I’m sure you’re all just dying to know who the hell I am. And believe me, I’m a fascinating person maybe.

The short version is: I’m a 25-year-old used-to-identify-as-a-transgender-gay-man-and-now-I-don’t-think-it’s-that-simple, who loves writing weird scripts that include queer characters but are first and foremost about the struggle of being an imperfect human. 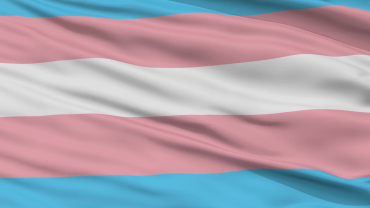 I’m also a pessimist, so even though I know there are a ton of queer people out there, and a ton of fans of Peter Pan, and at least 5 people who enjoy psychology and puns as much as I do, it’s hard for me to remember that anyone else might be interested in this project.

So why did I start this project in the first place?

I’ve always loved writing but never thought I was any good at it, and definitely didn’t think I could make a career out of it, so I didn’t pursue it seriously until quite recently.

In high school I wrote some experimental pieces that my writing teacher said she “Didn’t know how to edit,” because they were too weird. And that pretty much sums up my writing style: weird, absurdist, and experimental.

My senior year of high school I tentatively came out as trans, after dressing as “a man” for Halloween for the third year in a row. I had previously come out as Bi, Lesbian, and “I don’t know.” I liked guys, and somehow I knew that was gay, even though I appeared to be female.

Queer characters and topics of social justice have always found their way into my work from then on, although I maintain that the principal topic(s) of my fascination have always been psychology, humanity, and the amazing lengths people (i.e. me) will go to in order to hide from ourselves.

In college, I wrote a satirical musical about the lack of queer representation (& race representation and body difference) in Disney Movies. It was exhausting, difficult, and amazingly fun.

After that project I was interested in taking another well-known piece of media and queer-i-fying it. 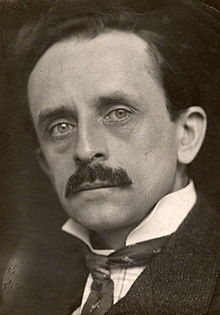 I’d always loved the story of Peter Pan, because I wanted to be free and run around in Neverland. I still do. What’s more, it finally rose into my conscious mind that whenever I had imagined myself there, I was always a lost boy. Peter Pan had been a way for me to live out my fantasy of growing up male, whether I had known it or not.

After that, everything just built upon itself:

“The boy who has emerged from his tree is Slightly, who has perhaps been driven from the abode below by companions less musical than himself. Quite possibly a genius Slightly has with him his home-made whistle to which he capers entrancingly, with no audience save a Never ostrich which is also musically inclined,” Peter & Wendy by JM Barrie

1) The movies simplified the plot, themes, and characters that Barrie had created, and often lost the voice which made the book so delightful 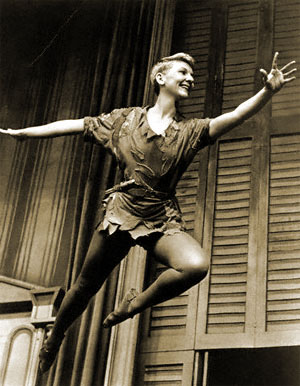 2) Since movies are typically two hours (and kids movies even shorter) they didn’t have the proper time to experiment with Barrie’s non-linear plot, develop the complexities of Peter,  the strange relationship between him and Hook, or truly delve into the themes of adulthood, conformity, and imagination

Ok, I thought, so that means what I’d like to see is a TV show (which would provide more time to explore characters and themes) for adults (who could appreciate the obscure humor as well as darker topics and situations).

At the time, I was right in the middle of my third bout of serious depression, so death was on my mind quite a bit. I remember one day in particular when I was calmly trying to figure out the most effective way to kill myself. That’s when my boyfriend of the time knocked on my door and told me that our mutual friend (who was also trans) had just killed himself.

At his funeral, everyone talked about what a kind, giving person he was, and I remember thinking, I’m not like that. The world just lost a genuinely good person and were left with me instead. I knew it wasn’t helpful thinking, but I kept wondering…if I had “gotten around to” killing myself first, might he have decided to stay alive?

I don’t believe in destiny and I don’t believe we’re “meant” to do things, but at that funeral I decided I would try to stay alive, and not only that. I might not be the person he was, but I would find my own way to give and hopefully leave the world a little better than I’d found it.

And one of the ways I thought I could do that was to help create media which not only had a diverse cast who were not just caricatures, but which tackled topics of depression and mental health, feelings of belonging (or not belonging), denial, projection, genuine connection, and everything else we humans struggle with but tend to keep to ourselves.

But why couldn’t it be a comedy at the same time? A Dramedy, really, which made those difficult topics more accessible while not dumbing them down? [think BoJack Horseman]

It wasn’t exactly an original idea, but it occurred to me that perhaps everyone on the Neverland island might be dead, yet still stuck on all the same issues they’d struggled with in life. That would allow me to easily explore topics of life, death, depression, LGBTQ+ issues, suicide, and bullying. Something which said “Hello! This is still a huge problem and large numbers of children are dying!”

Everything seemed to be fitting together.

Now all I had to do was design the world, develop the characters, write a Pilot script, create a Treatment, 1-sheet, and a pitch, and hopefully make it a reality. I’ve completed steps 1-6, but I’m having trouble finding exactly where this project fits in the world of Television. Ideally, I think it would work well on a streaming service, but at the moment that is just a dream.

If you relate to anything I just shared, I would really love your support. Share this idea on whatever social media platforms you kids have these days, and let’s make some more media which is by queer people for queer people, by humans for humans, and by weirdos for weirdos! 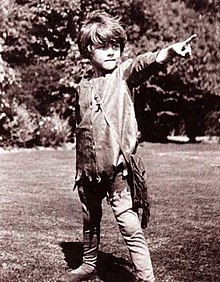