However, I have an easy solution (which was actually my first choice anyhow). I had always imagined adults playing Peter, John, Wendy and the lost boys.

The story itself is not meant to be taken literally, so age doesn’t need to be taken literally either. It doesn’t hurt that every one of the principal ‘child’ characters has gone through tough experiences which in many ways forced them to grow up mentally, if not physically.

But how to not confuse everyone watching it? Have a consistent difference in height and build between the ‘adults’ and ‘children’ on the island. Peter is almost always portrayed by a woman in stage plays, because they tend to have smaller frames. 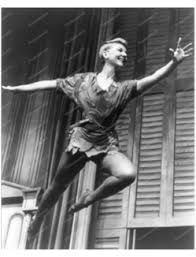 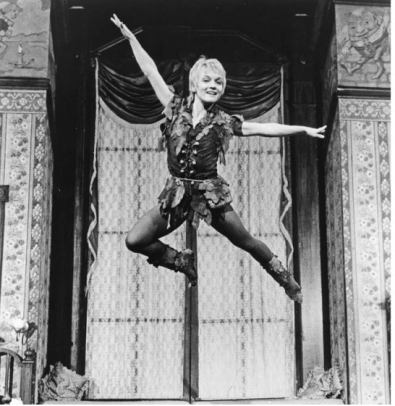 Now, before you yell at me, I’m aware that not all trans men or short or skinny. Not at all. And when I first had this idea it worried me that it might be weird to cast trans men as children. Would it send a message that we were infantile or somehow not ‘real’ men? That is in NO WAY what I want. Trans men are men. As a trans man myself, I’m very aware of this fact.

I was not at all surprised to discover that trans actors are few and far between. And I would conjecture that short trans men who are trying to break into acting don’t have too many opportunities to play leading men. So obviously, any and all trans actors would be welcome to try out for any role, but I thought that Peter and the lost boys would be a perfect opportunity to put a call out SPECIFICALLY for trans actors to come and audition.

Let’s actively CREATE rolls for trans men and women, instead of having an occasional movie about the struggles of being transgender, where the lead is played by a cis actor.

I would personally love to play a lost boy…

…except I absolutely hate being in front of a camera. So never mind.